I am sitting anxiously in seat 1A on USAIR flight 3447. The flight was more than an hour late departing Columbus due to thunderstorms in DC. I had specifically asked my client to schedule today’s meeting to conclude no later than 4 pm today so that I could take this USAIR flight to DCA and then make mincha/maariv with ease.  My perfectly planned schedule which would have easily enabled me to make mincha/maariv is now in jeopardy.

Over the last several years, I have traveled to Columbus often; though this is the first time that I have attended shul while there.  Last night and again this morning I drove twenty minutes to Congregation Ahavas Torah where I bumped into a former Silver Springer, David Ginsburg, and my neighbor Aaron Mehlman’s father. Other than having to decline last night when my client invited me for a drink and I had to explain my need to attend services at a synagogue and leaving at 6 am this morning to be at shachris on time, it all went rather smoothly. The minyanim were well attended in what is clearly a frum and friendly community. Since the fast began at 5 am, about an hour later than in DC, I was even able to drink a cup of coffee before the fast started.

All was going well until I came to the Columbus airport this afternoon. My flight had no gate assigned…always a bad sign. Then I received a text from USAIR telling me that the flight was delayed an hour. Since I left yesterday from BWI and I am returning to a different airport I do not have my car at the airport.  Global car service is picking me up at DCA. As soon as I learned of the delay I called Global to ask if they could take me to Kesher Israel in Georgetown, wait for me and then take me home. Thankfully, they were very accommodating. Mincha/maariv will be longer than usual due to the fast and there is no late maariv tonight in the Yeshiva. So it is all or nothing; Kesher Israel or I miss saying kaddish tonight. I will be more than happy to pay Global’s waiting time if I am able to say kaddish. Time will tell.

Ten minutes into the flight, and the pilot announces that he has been instructed to hold in the air due to more weather in DC.

Fifteen minutes later the pilot announces that we have been were released to DC and should be arriving in forty minutes. Not great, but perhaps, salvageable at least for maariv. And then another announcement. Another hold. Who knows when we will land? I will surely miss both mincha and maariv. A total disaster.

And then from bad to worse. We are being diverted to Pittsburg to refuel! Surely, it is more than coincidence that today is Shiva Assar B’Tammuz the fast day that commences our national period of mourning for the destruction of the Beis Hamikdash (the holy Temple in Jerusalem)!

During my Silver Spring shiva there was discussion about the challenge of saying kaddish every day – especially for someone who travels often. Various people reminded me that if necessary one can learn a mishna to”replace” a kaddish. Halacha (Jewish law) clearly does recognize mishna study as a replacement for kaddish and excuses one prevented from performing a mitzvah due to an “oneis”, a condition beyond one’s control. Nevertheless, as I sit helplessly on this plane, hostage to storms and air traffic control, waiting to take off from Pittsburg, out of time, and with no chance of saying kaddish tonight, I am terribly disappointed.

It is 11 pm and I have finally made it home to break my fast and to privately learn a mishna. 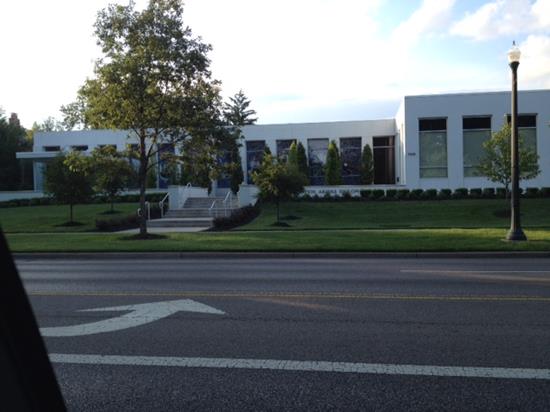 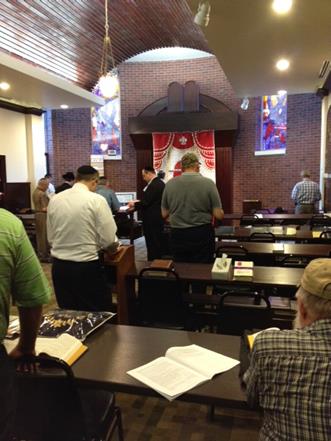