On the road again…this time back to Columbus. My Columbus routine is pretty set. Go a day early; rent a car, and daven in Ahavas Shalom. Since I had a little extra time after maariv on Wednesday night, I decided to go check out the Kroger’s supermarket that houses Columbus’ only kosher market. The store is a large chain supermarket which includes a reasonably complete kosher supermarket, including fresh meat and fish and a full bakery known as Matt’s Bakery. I was pretty impressed – the store even carries a fairly decent line of chalov yisreal products. I noticed a man with a knitted yarmulke making his way thru the isles while I was checking the store out. As I was leaving the store I heard someone at the checkout call out my name. I looked up and there was a former Silver Springer Ari Bandler. He married a girl from Columbus and has lived in Columbus quite some time. When I asked him what he did he told me that he is a social worker and works for one of my son in law Dovid’s facilities!

This morning as I was leaving shul I happened to walk out with the rabbi and his teenage son whom I noticed was wearing a Redskins hat. I asked him how it came to be that he was Redskins fan and his father explained that he was from Baltimore and after the Colts left he became a Redskins fan.

So you ask why am I writing about this? Good question. Well you see when I came home tonight my daughter from St. Louis was here with her five children. I was talking with her oldest, sixteen year old Moshe, who just came home from Camp Heller where he was a counselor and I mentioned that I walked out of shul with a teenager who was wearing a Magen Av sweatshirt and a Redskins hat. “Oh”, he said, “that’s Ackerman. I sit next to him in minyan in school (MTI in St Louis)”.

Moral of the story….you always have to behave – wherever you go! 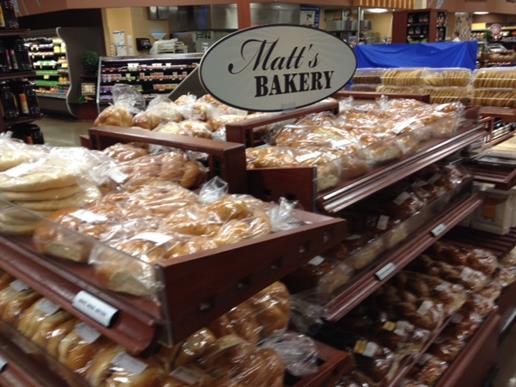